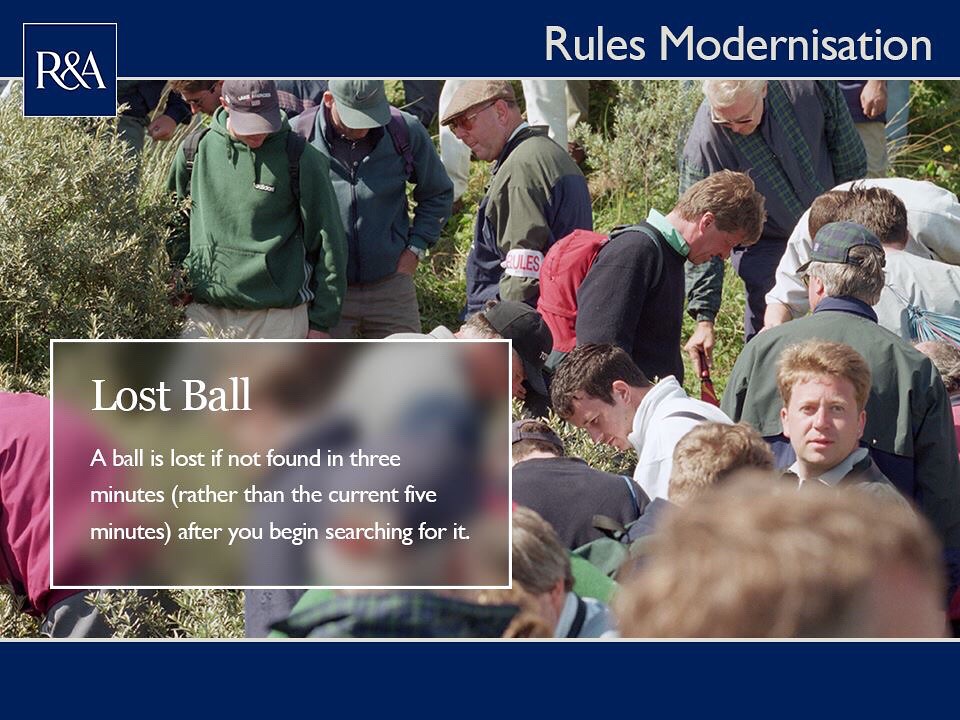 With only 5 days remaining to give feedback on the proposed new Rules, go to CLICK HERE TO GO TO THE R&A WEBSITE to have your say.
Posted by Carol at Sunday, August 27, 2017

The Scottish Senior Ladies team for the European Team Championships at Golf Resort, Skalica in Slovakia 5th - 9th September and the Senior Home Internationals at Newport in Wales from 3 – 5 October

WEST VETS WIN AGAINST THE EAST TO WIN THE FRIENDSHIP TROPHY

After a great day’s golf at Kilmacolm, the West Vets Team defeated the East Vets for the ‘Friendship Trophy’ after 5 foursomes matches


The matches went as follows with the score 5-0 to West Vets:

It was truly a wonderful day and the ladies enjoyed Kilmalcolm, which considering the downpours we had the previous day was still in great condition.
The East players although defeated, loved the course and had a lovely meal after the match. Thanks to Kilmalcolm G C, we were very well looked after.

DRAW FOR THE AUTUMN MEETING 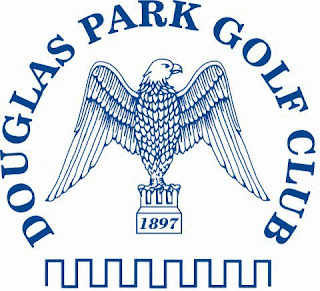 The draw for the Autumn meeting at Douglas Park Golf Club on Monday 4th September  has been done -- CLICK HERE to see the draw.
Anne Dunn is the contact person -- at sec.svlgaw1@gmail.com

Scotland lost their third match, beaten 7-2 by England South, on the final day of the Veteran Ladies Golfing Association Jamboree at Frilford Heath Golf Club, Oxfordshire.
The Scots lost 5.5-3.5 to England North on the opening day and were then defeated 6.5-2.5 by England Midlands who won the title and the Miller Stirling Salver on a games-won countback after drawing 4.5-4.5 with England North today (Thursday).
Midlands and North both finished with 2pt. Midlands shaded it on games-won - 16.5, compared with North's 16 games won.
North as runners-up won the Toni Moffat Quaich.
England South finished third and Scotland last.

For all the results go to the Yorkshire Vets Website
Posted by Carol at Thursday, August 10, 2017

SCOTLAND LOSE TO MIDLANDS ON DAY 2 AT FILFORD

Scotland suffered their second defeat in a row, beaten 6.5-2.5 by Midlands on Day 2 of the Veteran Ladies Golf Association Jamboree at Frilford Heath Golf Club, Oxfordshire.
The Scots lost 5.5-3.5 to defending champions, North of England, on the opening day.
In the other match today, North of England beat South of England 6-3.

For all the results go to the Yorkshire Vets Website
Posted by Carol at Wednesday, August 09, 2017

Scotland lose to North and Day 1 of Vets Jamboree

For all the results CLICK HERE
Posted by Carol at Tuesday, August 08, 2017

I'm sure all West Vets will join me in sending best wishes to Donna Jackson, Gillian Kyle and Lesley Lloyd as they join the Scottish Vets team to play in the Vets Jamboree at Frilford Heath in Oxfordshire.

All 3 were in the team which won the Mary McKenna Trophy earlier in the season, so hopefully the team can be successful again over the 3 day event which begins tomorrow 8th August.
June Lockhart (West Vets Capt.)